SCANDAL Rocks the Keaton Administration! #7 in a series of 7

While President Buster was busy trying to recover from his media and product demonstration debacle, his Cabinet had been busy:

Vice President Roscoe "Fatty" Arbuckle: While Roscoe always meant to support Buster, he really did not anticipate the amount of work it took to be a Vice President. Feeling pretty exhausted, he decided to take a little weekend holiday in San Francisco and throw a party for all of his friends. Things got out of hand and the next thing you know, SCANDAL!

Secretary of Transportation Mable Normand: While Mabel was doing an excellent job, she had the bad luck of being the last person to see murdered director William Desmond Taylor alive. While Mabel was not considered a credible suspect, reports that her affinity for "speed" was not confined to motorcycles only served to create more scandal. 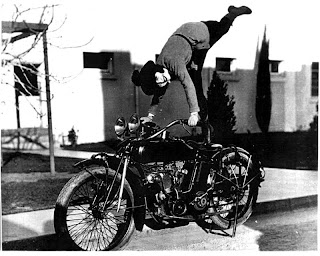 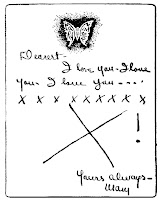 Secretary of Health and Human Services Mary Miles Minter had a deeper involvement in the Taylor murder. Personal effecs from Miss Minter, such as a mash note to the director, were found at Taylor's residence. Little MMM was not so innocent and was now embroiled in the scandal. 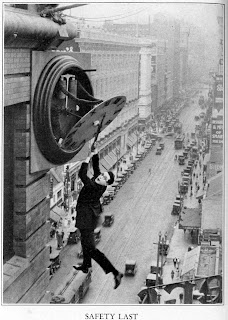 While Secretary of Urban Affairs Harold Lloyd was not embroiled in a scandal, he did manage to break some very large municipal structures, costing the government money and causing the administration embarrassment.

Secretary of the Treasury, Clara Bow, took some time off and lost the monthly social security budget. 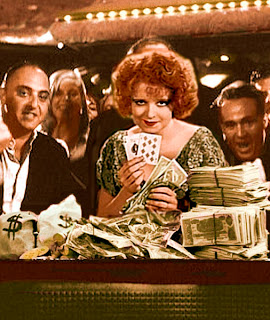 Secretary of Justice Mack Sennett was spending more time with his Bathing Beauties instead of his Kops. Carloads were seen coming and going on a regular basis from his residence. 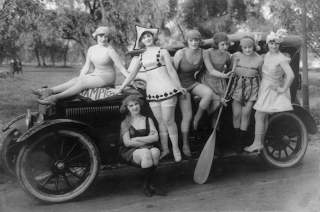 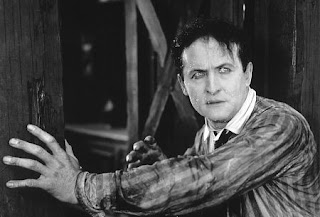 But Buster found that the Cabinet has been diverting funds to another cabinet! 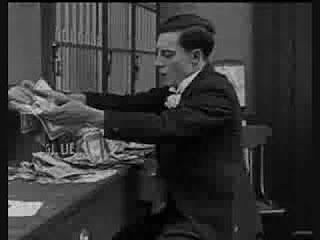 To make matters worse, Brown Eyes had left him for Elmer the Bull.

The rest of the Cabinet quit in disgust. Buster was despondent. 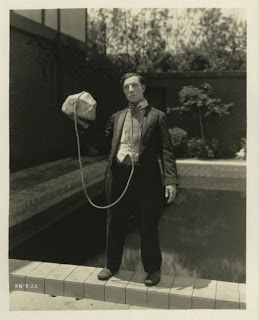 Congress and America called for impeachment. However, before hearings could begin, a force greater than Washington stepped in. The Hollywood Moguls made a deal with the politicians: let Buster return to Hollywood to make movies and just pretend this never happened and the Democrats and the Republicans could regain control of the nation. Both parties took a minute to think about this and said "Done Deal!"

And so it was that Buster packed his bags and moved out of 1600 Pennsylvania Avenue. 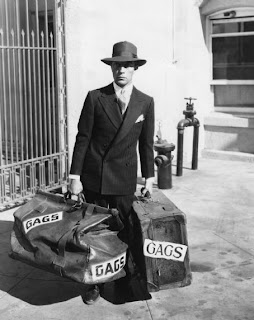 It had all been a grueling experience. Back in Hollywood again, Buster just needed some rest. Just as a he felt himself drifting off into a peaceful sleep, there was a gentle hand on his shoulder. His wife, Natalie, was shaking him, telling him that it was time to get up and go to work at the studio. After all, he had to work to support the lavish lifestyle she was accustomed to. 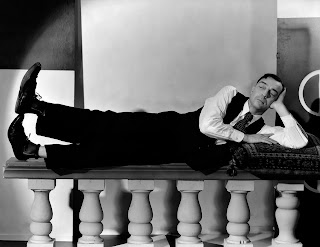 Was it all a dream? It seemed so real. But, there was no evidence of a cow in residence and it was Natalie as his bride in the picture frame by the bedside.
Buster vowed to lay off the hootch.
As he was getting ready to leave for a day of movie-making, Natalie reminded Buster that today was Election Day and asked if he going to vote.
Buster thought long and hard. 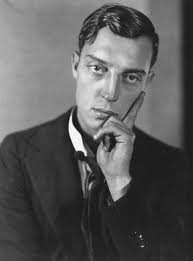 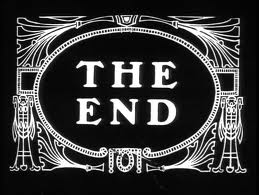 Posted by FlickChick at 6:13 PM

Got to watch out for those clock breakers... ;-)

I believe that the order of sucession goes to the Secretary of Transportation. That means Mabel is next in line and I’m naming myself her chief of staff

Bill - Mable has one of those 2-seaters!

Although its an old one flick , but i really like such kind of flicks as well. I got it as a different theme based.