When I was a pre-teen and a young teen I so wanted to be Hayley Mills. I wanted her name - Hayley - so different and desirable, her British accent - so much better than a garden variety Lawng Island one, and her hair - so perfectly blonde and sun-kissed. 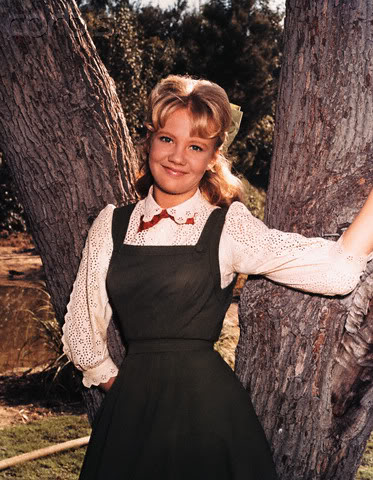 I tried to acquire every teen magazine that mentioned her and posted photos of her on my wall. She was the pink of perfection.

When she bobbed her hair for "The Truth About Spring", I wanted that same do. 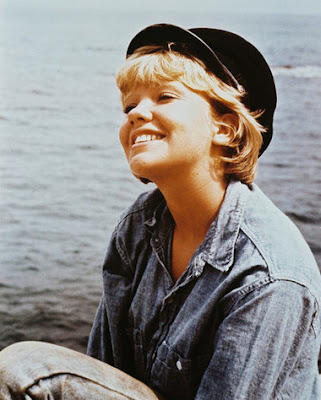 But, moving past the do, check out that attitude. Hayley was confident, Hayley was cheeky, Hayley was bold. She sailed forth into the world and expected nothing less than happiness, love and adventure.

As "Pollyanna" she mended hearts and climbed trees. 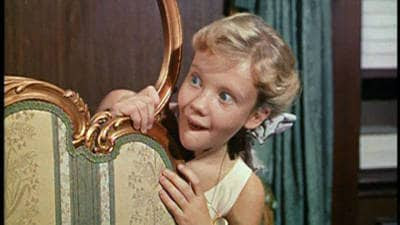 As Sharon/Susan in "The Parent Trap" she outsmarted her elders and made sure everything turned out as planned. 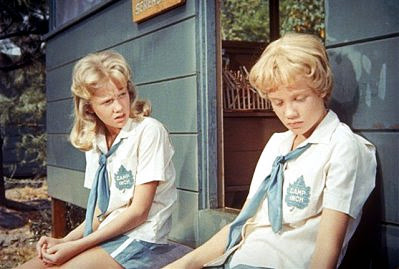 In "In Search of the Castaways" she is all in for adventure. 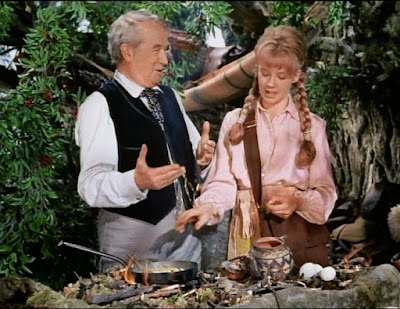 In "The Moon-Spinners" (a personal favorite of favorites), love and adventure are at her command. 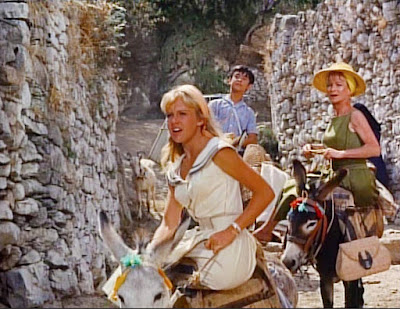 In "That Darn Cat" she teams with a feline and yet again foils the bad guys. 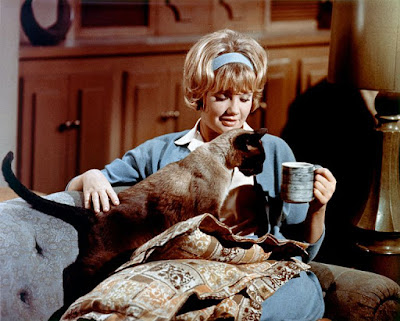 In "The Trouble With Angels" she's a rebel who eventually finds "the call" (but somehow, I don't think it sticks). 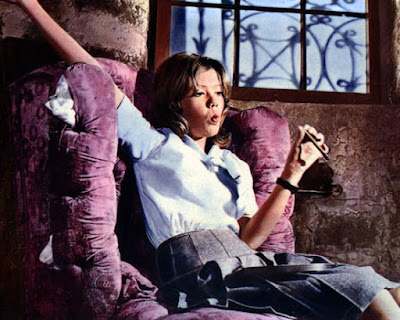 I loved her then because she is everything I wanted to be. I love her even more now because I realize that she was a true depiction of the adolescent girl, that brave, darling fearless girl who still lives inside the me of now. She's in there, sometimes struggling to get out, but still strong and full of sass.

I caught up with a nifty little pre-code called "Crooner" on TCM the other day. Because I am pretty mad for the pre-code era of Ann Dvorak, I checked it out and have to admit, it was quite fun (if you're not expecting too much). 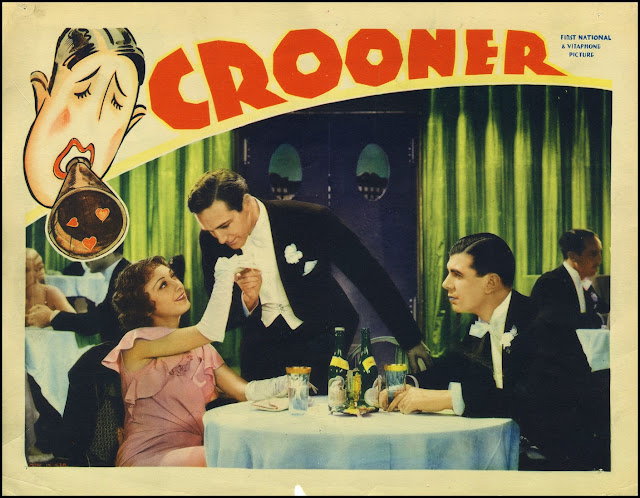 "Crooner" is just a Warner Brothers quickie (clocking in at 67 minutes), but it has a few sly tricks up its sleeve. The story centers on Ted Taylor, a struggling dance band leader who can't seem to land his group steady employment.

As the good ladies of Gypsy sang, ya gotta have a gimmick, and Ted's band had none. When his vocalist can't perform, Ted attempts to fill in, but his voice is weak. A passing customer (Guy Kibbee, having fun on the dance floor with a lovely young lady) hands him a megaphone and the rest, as they say, is history. Mocking the rise of Rudy Vallee and his type, "Crooner" takes Ted from the depths of obscurity to the heights of fame and back again.

David Manners as Ted is pretty nifty. I admit not being too familiar with his work and he does a neat job of playing the big-headed celebrity who needs a pin prick in his inflated ego to bring him back down to earth. His quick turn from a rather nice fellow to an insufferable bore is amusing. Five minutes with some British society chaps and he's sipping tea with an extended pinky. He also cheats (with the always slinky Claire Dodd) on his way-to-nice girlfriend Judy, played by Ann Dvorak.

I don't know what it is about this actress that fascinates me. Making the most of a bland role, she has enough star twinkle to hold the screen.

Dressed in delicious Orry-Kelly plaids and stripes, she plays the part of the smiling and supportive girlfriend, but there is always an undercurrent of a rogue electric wire simmering beneath the surface. When she finally let's the stuffed shirt Ted have it, she demonstrates what sets her apart - a breathless, female fire that explodes like an emotional slap. Since the film purrs along at breakneck speed, it is only a moment in the film. And sadly, hers was a career made up only of those few fine moments in a string of mediocre films.

But, "Crooner" is good pre-code fun. Ted's effect on the female population is overwhelming, with only one gal in the nightclub immune to his charms: 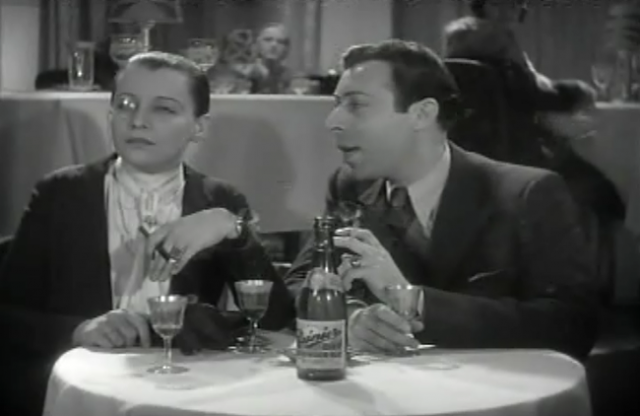 On the other side of the fence so to speak, he receives a fan letter form a fellow in jail. Ken Murray, as the promoter who pushes Ted to fame only to lose Ann to him, gets the last word on the whole crooner phenomenon.

When Ted's fame is eclipsed by the next hot singer, (someone named Bang Busby, a sly nod to Bing Crosby), he throws a drink at the radio. Darn those crooners!