A Pharmacy of Film: Help Me Find the Right RX

Ever been in the dumps? Filled with fear and anxiety? Depressed? Unworthy? Overcome by heartache? 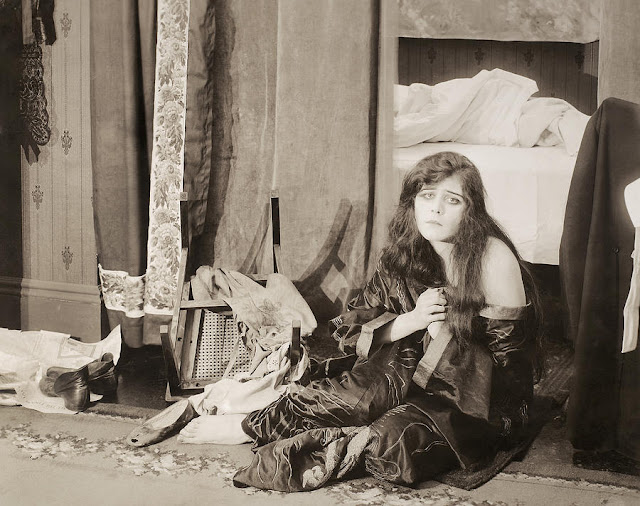 Who hasn't? Getting past the pain is rough, but if you love movies, you know they can be downright therapeutic. Film has gotten me through some of the roughest patches in my life. Trouble is, I can't always put my finger on the right film to soothe the pain at the right time. So, while I am in a serene frame of mind, I'd like to start building a Pharmacy of Film to match the right film to the right ailment. 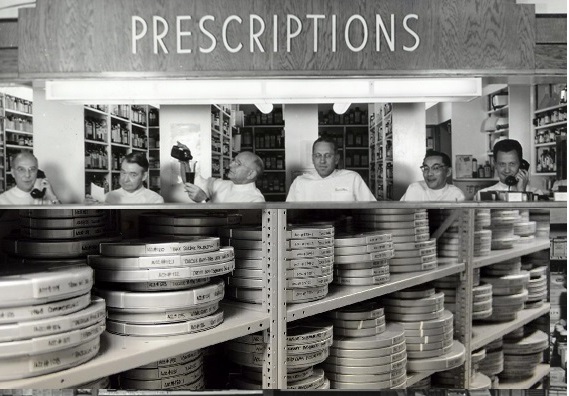 Right now, here's what's in my medicine chest of movies:

Ailment:Hopelessness
Chaplin is my go-to guy here. Who is more downtrodden than the Little Tramp? Yet, though it all, he manages to pick himself up and look for a better tomorrow. He truly has been and remains and inspiration. While his hope for the future shines through in almost all of his films, the end of "The Circus" lifts my spirits from the depths. 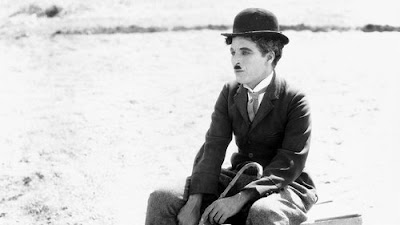 Ailment: Fear
Who is more fearful than Charlotte Vale in "Now Voyager"? Her journey from fearful to fearless is always, always and inspiration. 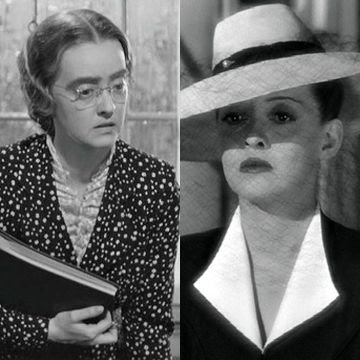 Ailment:Sadness
A double dose needed here: "The Music Man" and "Gigi." Professor Harold Hill for the 100% joyous performance of Robert Preston and Gigi, Gaston and especially Honore as portrayed by Maurice Chevalier for the masterful depiction of the joy of love and life in all seasons. 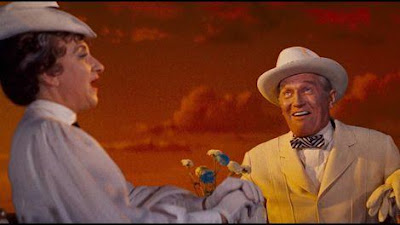 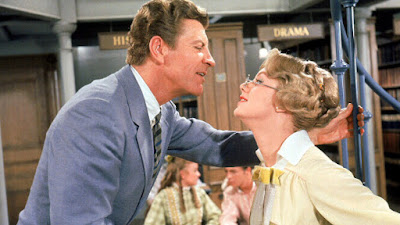 Ailment: Unworthy/Not Good Enough
If I'm feeling like I just don't measure up, I need to spend some time with wife #2 of "Rebecca" and Paula Alquist Anton of "Gaslight." Watching them as they struggle to feel worthy, I always want to shout "you are more than good enough! In fact, you are too good!" I need to shout that at myself at those times. 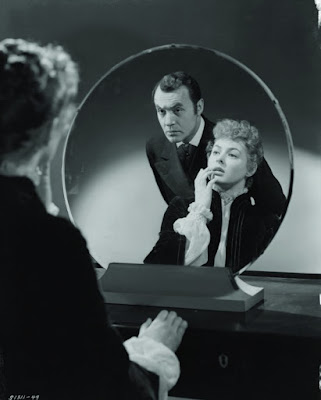 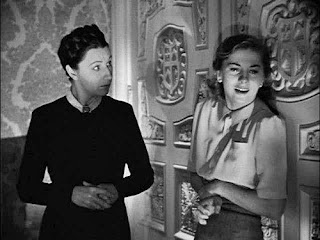 And, just in case the above 2 films don't work, I might try a dose of false confidence from the supremely confident Lina Lamont. 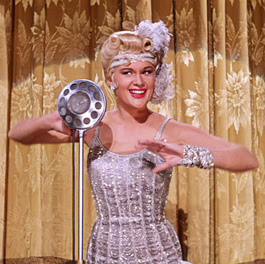 Ailment: Loneliness/Heartache
Can't cope with loneliness? Nobody is more of an inspiration than poor Tom Hanks in "Castaway." That's lonely! So, stop feeling sad because nobody called you today. 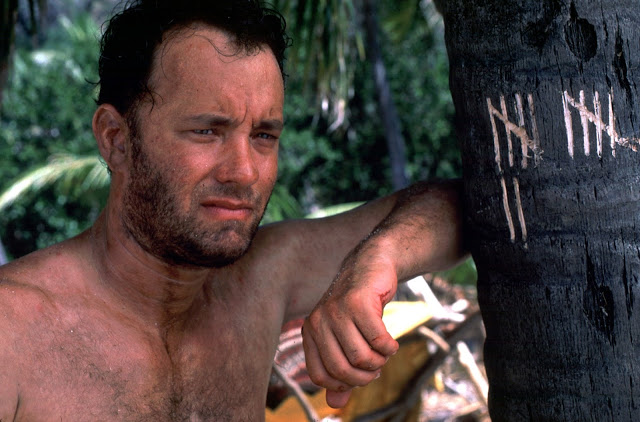 C.C. Baxter and Fran Kubelik not only show that loneliness can come to an end, but that heartache can be healed, as well. I love those 2 kids. Their happiness is well deserved. I'm rooting for them all the while my heart is healing just a bit.

As for heartache, whose heart aches more than Chaplin's in "City Light?" And yet, for all of his suffering, he finds a reason to smile. 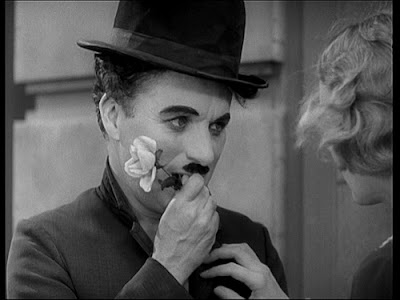 Ailment: Unable to Move Forward
When I am paralyzed by life, Steve Martin's "The Jerk" reminds me to just keep moving. While someone out there might hate those cans of oil, you might just invent something that makes millions! 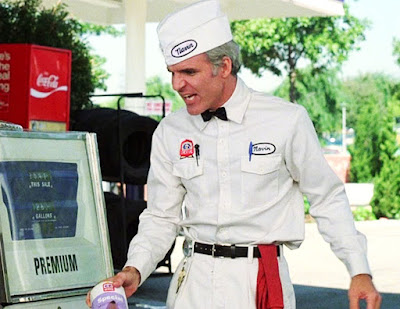