Ann Harding: Thumbs Up or Thumbs Down?

This year I am attempting to get to know 4 stars whose work I do know well enough. First up: Ann Harding. 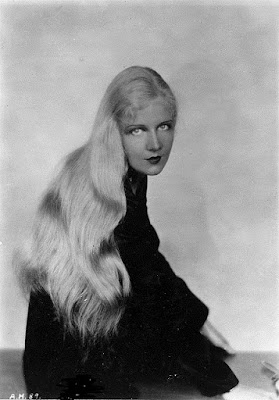 Like most people, whether or not I have a negative or positive opinion of a movie star is based 100% on my emotional reaction to that person on the screen. For example, I know Humphrey Bogart is a great star and a fine actor. But, for some reason, I don't like him. I've tried...I really have. And I do respect him, but I just don't like him. 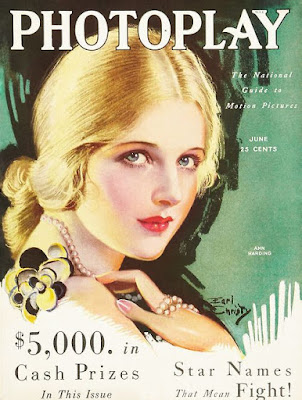 And so it is with Ann Harding.  I've given Ann a whirl in 4 films: Holiday (1930), Prestige (1932), The Animal Kingdom (1932) and When Ladies Meet (1933). If any one word describes Ann Harding, I'd say it is "intelligent." She is unfailingly calm, smooth, and cerebral. She is patrician, elegant and beautiful and you just know this woman had a good education. Yet, when playing a passionate woman, the effect is rather like the shock of discovering that your teachers had a sex life. 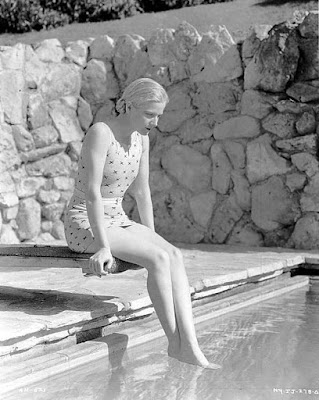 Naturally, this is all subjective. In that early pre-code era, her acting is of a very high quality. However, next to Myrna Loy in When Ladies Meet, or Mary Astor in Holiday, she seems a bloodless choice. Even with all of that luxurious hair undone, she projects a Madonna-like quality. She acts touchable, but it feels as though she is just out of reach. 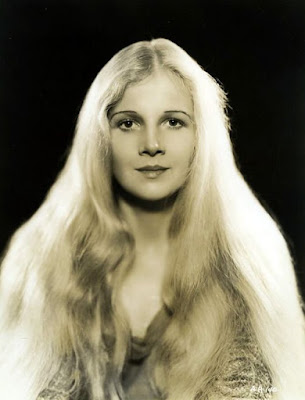 By all accounts, Ann Harding was well liked and well respected. A young movie-newbie Laurence Olivier, who starred with her in 1932's Westward Passage, was forever grateful for her kind assistance as he struggled with the new medium. It's exactly what I would expect from a lady like Ann Harding. 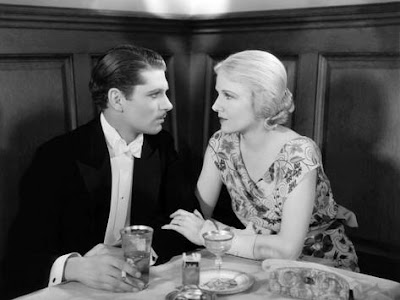 The verdict: a mild Thumbs Down for me.

My next star project: Marion Davies.
Posted by FlickChick at 8:52 PM 11 comments: