Chaplin vs. Keaton for President 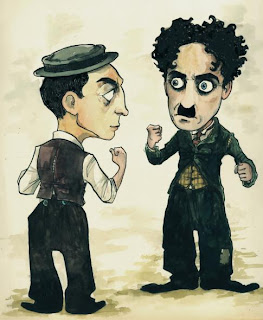 Politics got you down? Forget about those nasty Democrats and Republicans. Two of the silent cinema's greatest artists have thrown their hats in the ring! America - watch out!
Meet the Candidates
Charlie Chaplin
Political Party
The Silent Society
Platform
"I am for people. I can't help it."
Motto
"A day without laughter is a day wasted."
On Immigration
Charlie likes immigrants. In fact, he was one once.

On the Economy
Charlie believes that manufacturing is the way out of the recession. Americans must roll up their sleeves, jump right in there and make things! 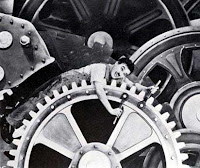 On Foreign Relations
Charlie believes we are all citizens of his world! 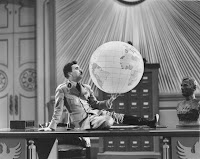 But he has a special relationship with the French: 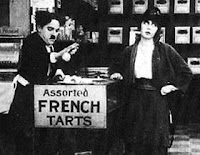 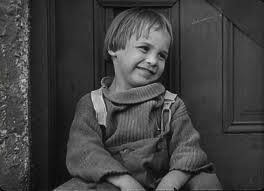 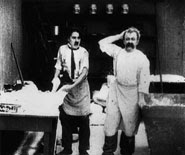 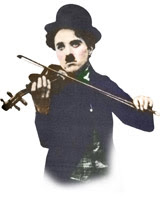 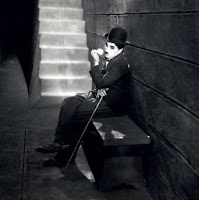 Potential Scandal
Has done jail time; has been known to dress in women's clothes 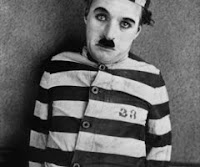 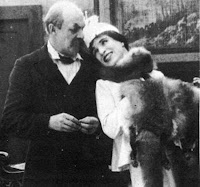 Why you should vote for me
Charlie Chaplin in his own words
"I remain just one thing, and only one thing, and that is a clown. It places me on a far higher plane than any politician." 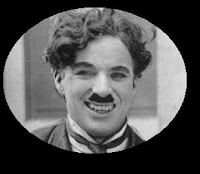 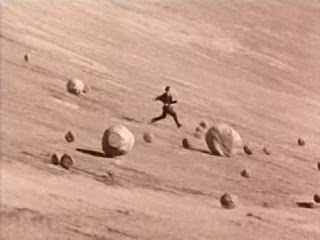 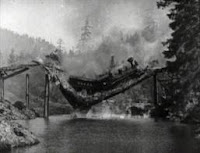 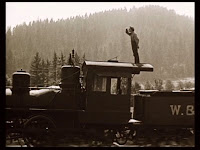 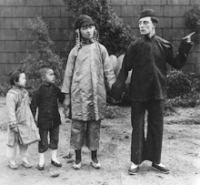 Running Mate and Cabinet:
Buster tends to be a one-man band and does not delegate. Buster takes full responsibility! 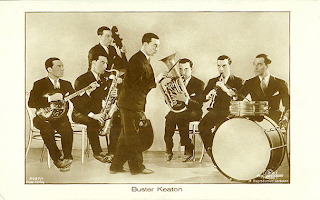 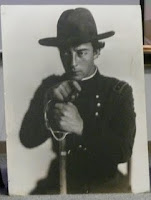 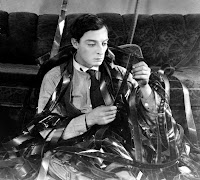 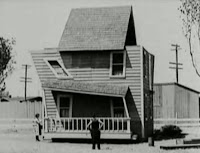 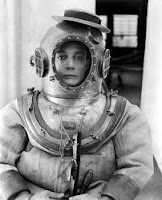 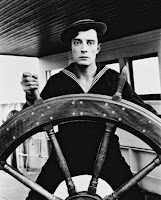 Potential Scandals
Has done jail time; has been associated with bomb-throwing anarchists 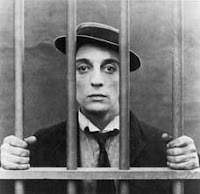 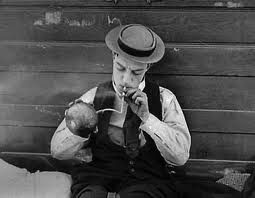 Why you should vote for me
Buster Keaton in his own words
"Silence is of the gods; only monkeys chatter."

Charlie or Buster? Let's stop all of that noisy chatter and get one of these men elected!
Cast your vote in the voting booth to the right and 2 flights up
(sorry. voting has closed).
Posted by FlickChick at 6:41 AM

Very funny. I wish it were true.

I don't think this is a fair contest. But then, I guess that means "my man" will win. Go Charles!

Based on the First Lady choices, Charlie wins. But Buster was always an honest man. Might be a refreshing change.

Chaplin vs Keaton - loved it!!

Where do I send my fan mail? Funny and oh so true. You are an amazing writer. Keep it up. I want to read more from you.

Thank you so much! Just keep reading. Very gratifying.

I'm sorry. I just can't choose between these two brilliant clowns. I love them both.